Special Solutions
for your needs

The double rotational packaging belt machine is designed to work in conjunction with sorting machines and is ideal for being a part of the final packaging segment of the processing line. The purpose of the belt machine is to hold the incoming fruits (up to 2 sizes) from the sorting machine until they are removed and packed in boxes. This is achieved by creating two belt loops, which with their constant movement gather the fruit around and in front of the packing benches.

The machine consists of:

The working cycle of the machine is as follows: 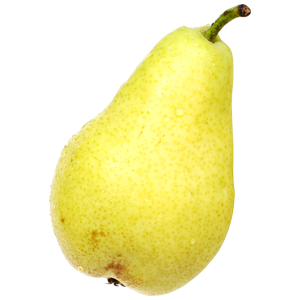 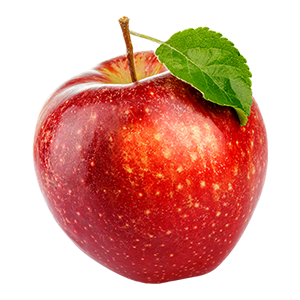 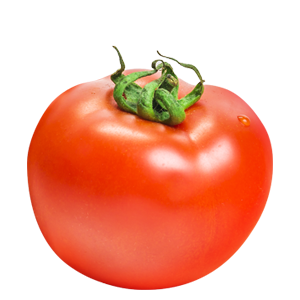 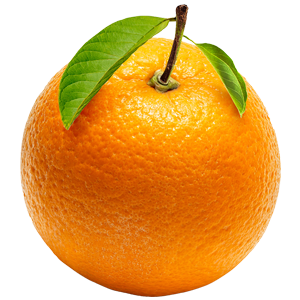 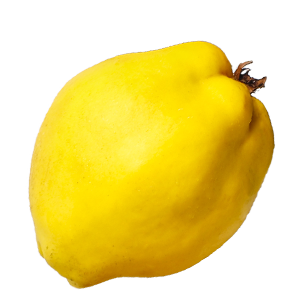 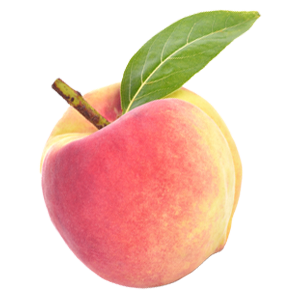 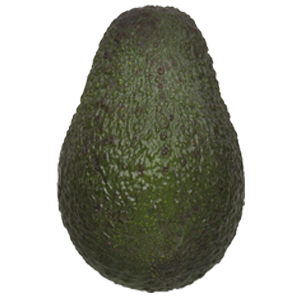 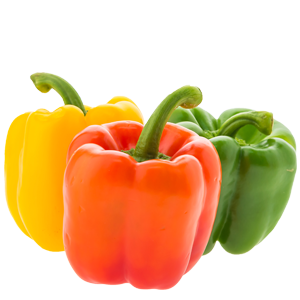 Complete Solutions for your needs


Just let us know what kind of sorting line you want.
CONTACT US